Posted by Ashley Whitworth on Wednesday, March 27, 2013 at 2:56:39 PM By Ashley Whitworth / March 27, 2013 Comment
Alabama-based Bayer Properties has proposed the building of an upscale shopping center at the corner of Man O’ War and Nicholasville Road in Lexington. The property would be named The Summit Lexington and would take after its sister property The Summit Louisville, offering upscale shopping and dining options. 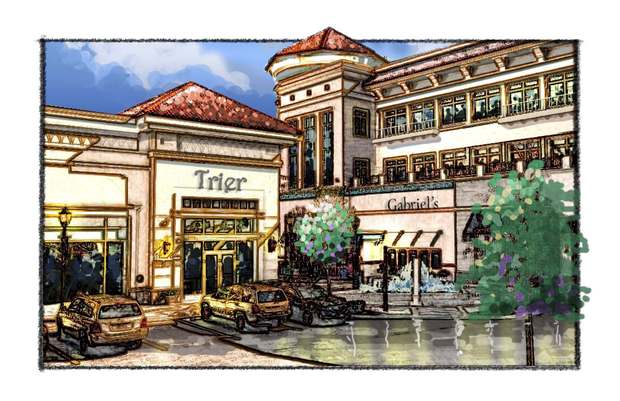 Retail space at The Summit Lexington is planned to be between 450,000 and 500,000 square feet. It also is planned to have 250,000 square feet of residential space. It's possible that a hotel might be included. While the tenants of the retail stores have not been announced yet, many are speculating that stores similar to what is offered in the other Summit complexes would be making its way to the Central Kentucky real estate market, such as Cheesecake Factory, Pottery Barn, and H&M. The project is scheduled to be completed by Fall 2015. 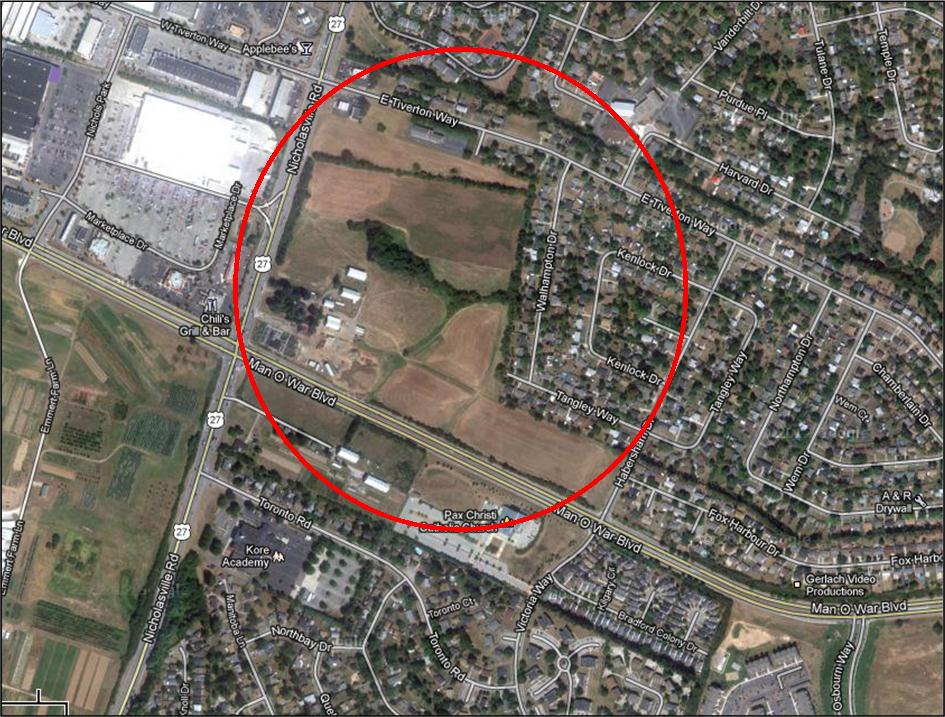 What do you think about the proposed shopping center? What shops would you like to see go into the space? Let us know in the comments or on our Facebook page!