It's Time to Go Back to School! 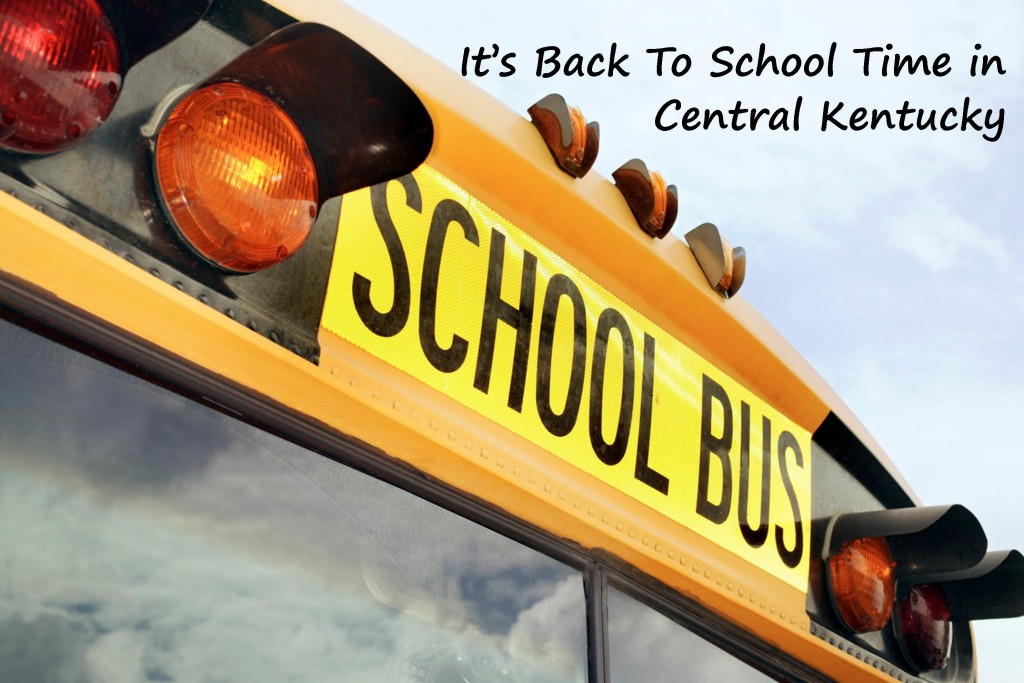 In the next couple of days, don't be surprised if you hear the faint cries of children and the applause of parents all around town. That's because the start of school is just around the corner!

We've compiled a list of the start dates for schools in Lexington and the surrounding counties. Click on your county for a link to that district's website.

All Eyes Will Be On Kentucky Next Week

Posted by Ashley Whitworth on Friday, August 1, 2014 at 8:46:48 AM By Ashley Whitworth / August 1, 2014 Comment
If you love world-wide events, golf, or both, then this part of the world is the place to be in August! Yes, for the third time in its rather short history, the Valhalla Golf Club in eastern Jefferson County (about 50 minutes from Lexington) is hosting the PGA Championship. That means all eyes in the sport and golf world will be trained on Central Kentucky to see who wins 2014’s fourth and last major championship of the year. The world’s best golfers will compete over 4 days in Kentucky to see who will have their name added to the prized Wanamaker Trophy and grab a piece of golf immortality. This year marks the 96th year the PGA championship has been contested.