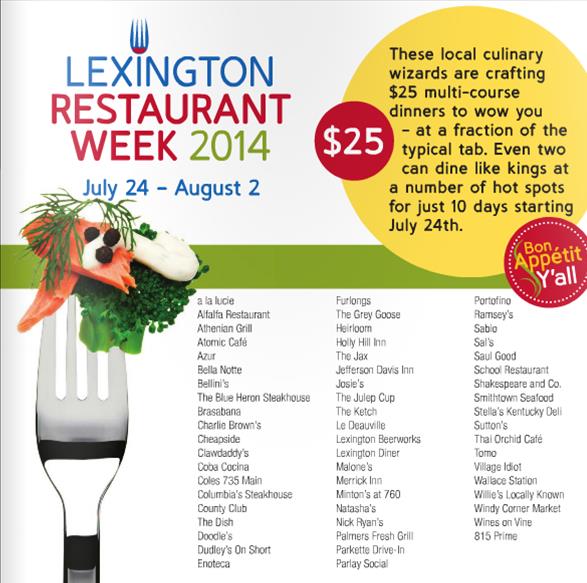 This year, 58 restaurants are participating in this popular event. Some are providing a $25 Pre-Fixe menu options, while others are providing a 2 eat for $25 menus. To see what each hotspot is offering, click here.

Posted by Ashley Whitworth on Wednesday, July 23, 2014 at 10:57:59 AM By Ashley Whitworth / July 23, 2014 Comment
When you think food in Kentucky, most out-of-towners immediately think of Kentucky Fried Chicken. While that special restaurant, which started in Corbin, KY, will always hold a special place in our hearts, real Kentuckians know that if you're looking for great fried chicken, there are plenty of other places to go, besides the Colonel's. Chevy Chaser magazine put together a list of the top 5 fried chicken spots in the Lexington area. How many have you been to? 1. Indi's 670 North Broadway, (859) 233-7985, indis-fastfood.com This Lexington restaurant has some national backing behind it. Esquire Magazine named Indi's to its "Best Late-Night Food in the USA" list, and for good reason. Indi's is a drive-thru...
View Full Post 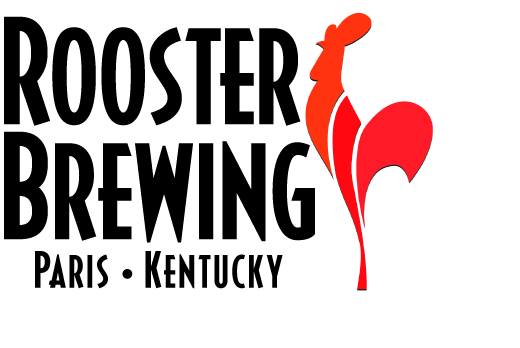 Millenials Key to Next Wave of Purchases

Posted by Ashley Whitworth on Tuesday, July 15, 2014 at 1:37:57 PM By Ashley Whitworth / July 15, 2014 Comment
Just 36% of Americans under the age of 35own a home,according to the Census Bureau. That's down from 42% in 2007 and the lowest level since 1982, when the agency began tracking homeownership by age. It's not all their fault.Millennials want to buy homes -- 90% prefer owning over renting, according to a recent survey from Fannie Mae. But student loan debt, tight lending standards and stiff competition have made it next to impossible for many of these younger Americans to make the leap. "When we surveyed Millennials they cited several barriers to homeownership, especially access to financing," said Steve Deggendorf, a senior director for Fannie Mae. Many Millennials simply can't come up with the hefty 20% down payments. Othersdon't have good enough credit to qualify for loans. There is a ray of hope for young wanna be homeowners, said Fannie Mae's Deggendorf. "Mortgage lending is getting a little less tight, with lenders approving buyers with a little lower credit score and who have less of...
View Full Post

Book lovers, rejoice! There's (going to be) a new library in town.

The new branch of the Lexington Public Library will be located at the corners of Palumbo Drive and Man O War Boulevard, in the building formerly occupied by the Jaguar and Land Rover dealership. 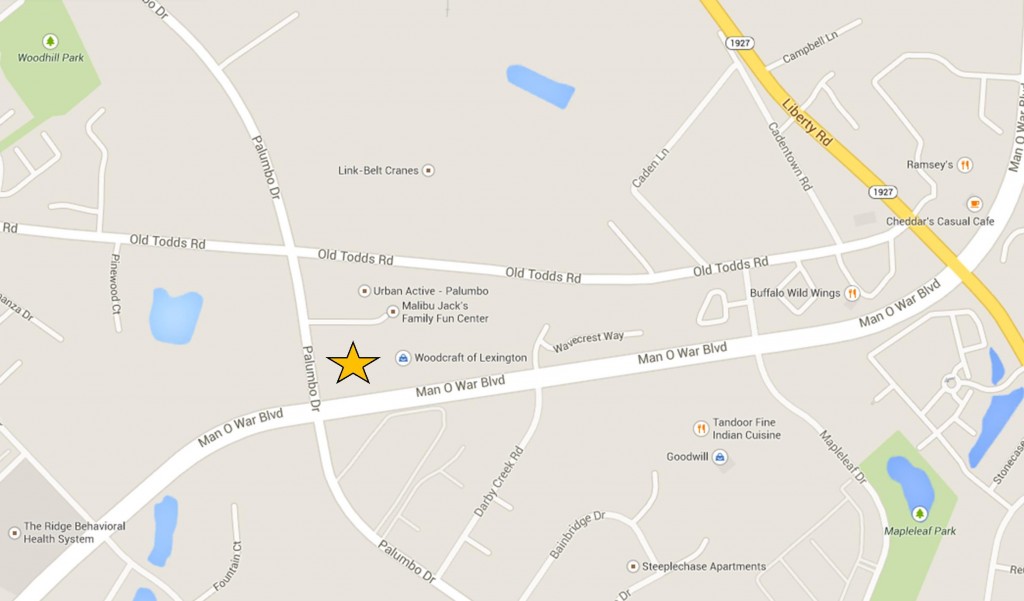 Hartland: A Place To Put Your Roots Down

Today's post comes to us from Realtor Rob Bolton. Rob is a veteran residential developer, builder, and real estate marketing sales manager here in the Central Kentucky area. He enjoys horse racing, UK football and basketball, and spending time with his family. Are you new to Lexington and looking for a neighborhood to put down roots and call home?  Or, have you been in Central Kentucky for awhile and are looking for that place to settle down to make family memories?  Well, Hartland is that place! 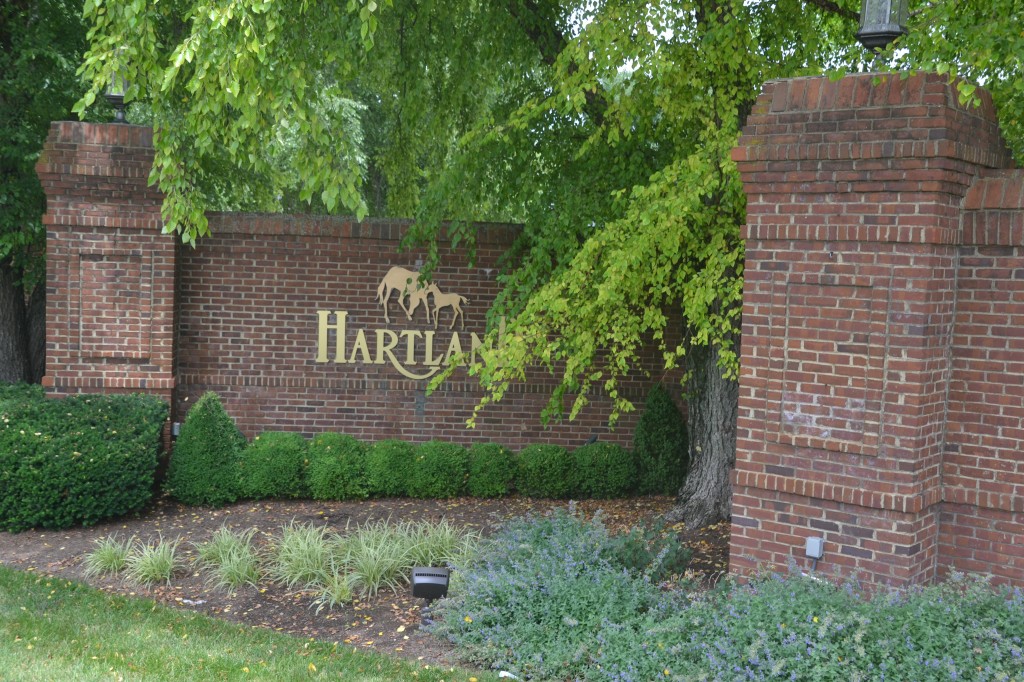 How do I know?  Well, in a couple of ways. First, as a member of the Hartland development team, first as project...

We want to wish everyone a safe and happy Fourth of July! 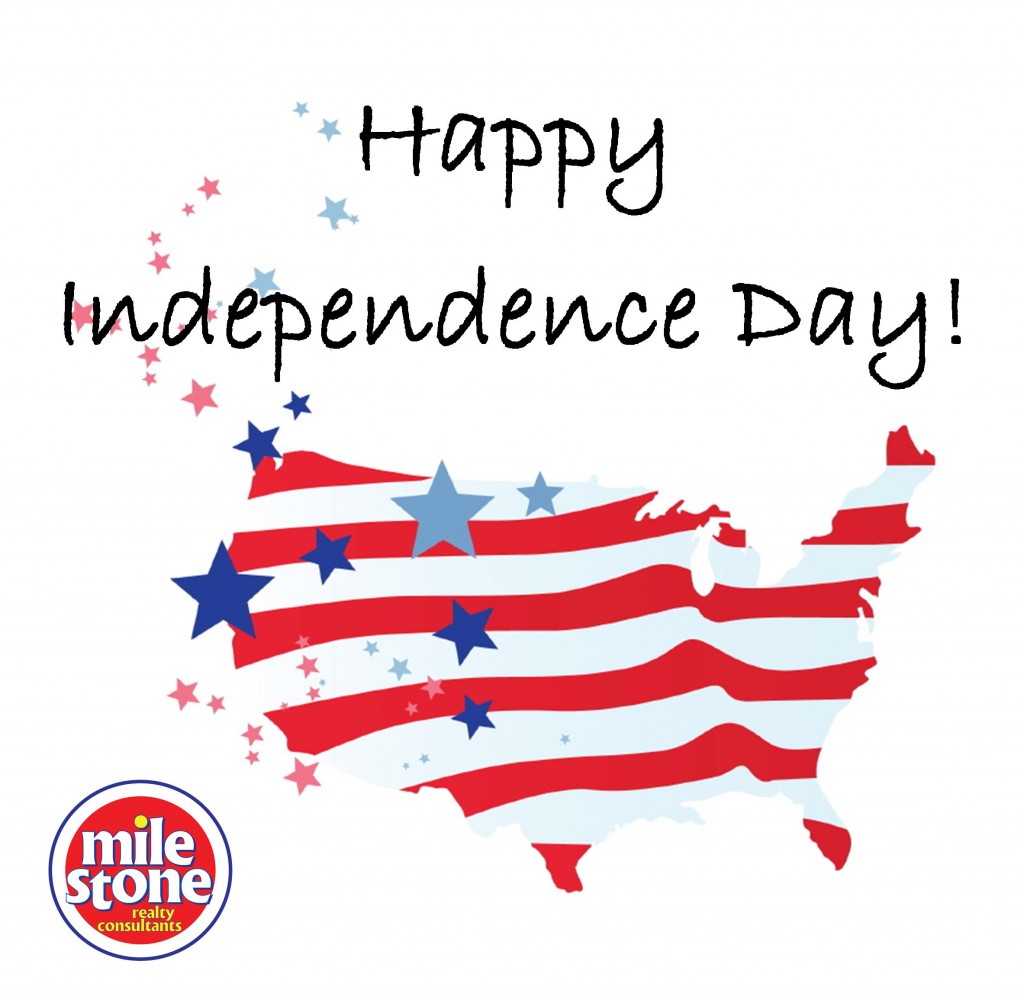