Posted by Ashley Whitworth on Wednesday, July 23, 2014 at 10:57:59 AM By Ashley Whitworth / July 23, 2014 Comment
When you think food in Kentucky, most out-of-towners immediately think of Kentucky Fried Chicken. While that special restaurant, which started in Corbin, KY, will always hold a special place in our hearts, real Kentuckians know that if you're looking for great fried chicken, there are plenty of other places to go, besides the Colonel's. Chevy Chaser magazine put together a list of the top 5 fried chicken spots in the Lexington area. How many have you been to? 1. Indi's 670 North Broadway, (859) 233-7985, indis-fastfood.com This Lexington restaurant has some national backing behind it. Esquire Magazine named Indi's to its "Best Late-Night Food in the USA" list, and for good reason. Indi's is a drive-thru or carry-out only, and it's signature West Indian spice recipe is a hit. 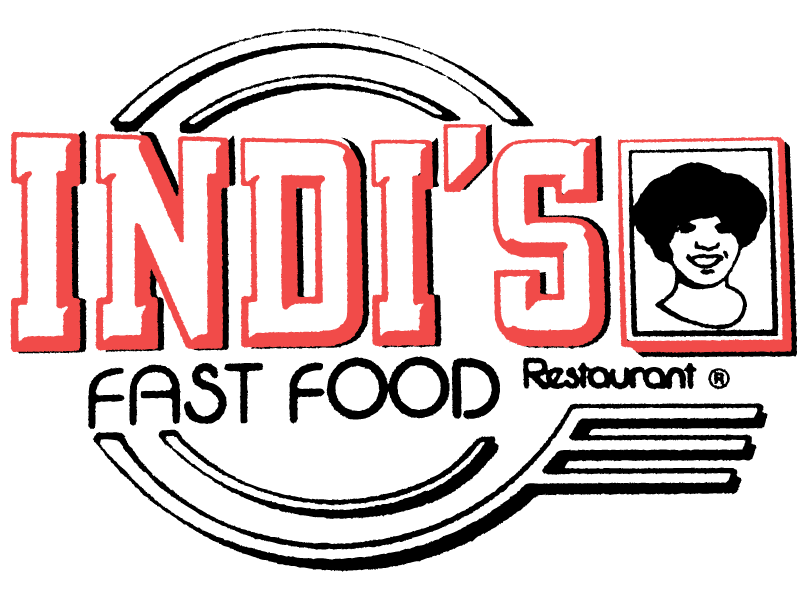 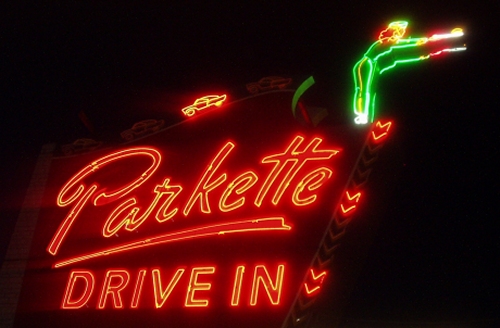 3. Merrick Inn 1074 Merrick Drive, (859) 269-5417, www.themerrickinn.com Fried chicken is, by far, the most popular dish on the menu at this Lexington staple. Not only are you getting great food at Merrick Inn, you're also getting the true southern atmosphere. The restaurant is located in a converted farmhouse on a former horse farm, and the patio is casual, but modern. 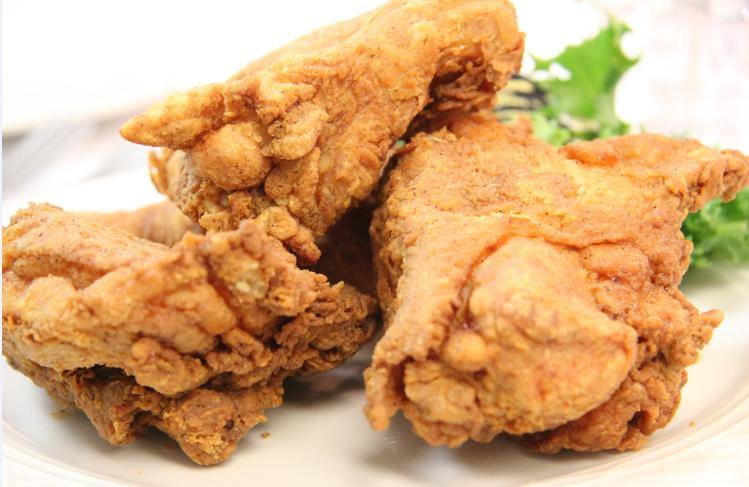 4. Wallace Station 3854 Old Frankfort Pike, (859) 846-5161, www.wallacestation.com When a restaurant sells out of fried chicken, you know it has to be good! Mondays are Wallace Station's Fried Chicken night, and it frequently sells out, so make sure you get there early if you want a plate. If you have ever been to the Wallace Station family of restaurants, including Holly Hill Inn, Windy Corner Market, Smithtown Seafood, and The Midway School Bakery, you know you're getting quality food! 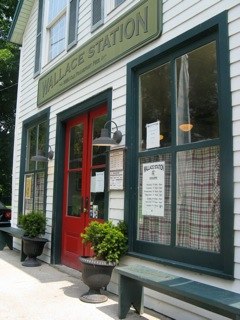 5. Winchell's 348 Southland Drive, (859) 278-9424, www.winchellsrestaurant.com Winchell's is an extremely casual, friendly place where you can order up some amazing food and watch the game on TV. Their fried chicken plate comes with a side of mashed potatoes and gravy and green beans--the perfect pair. 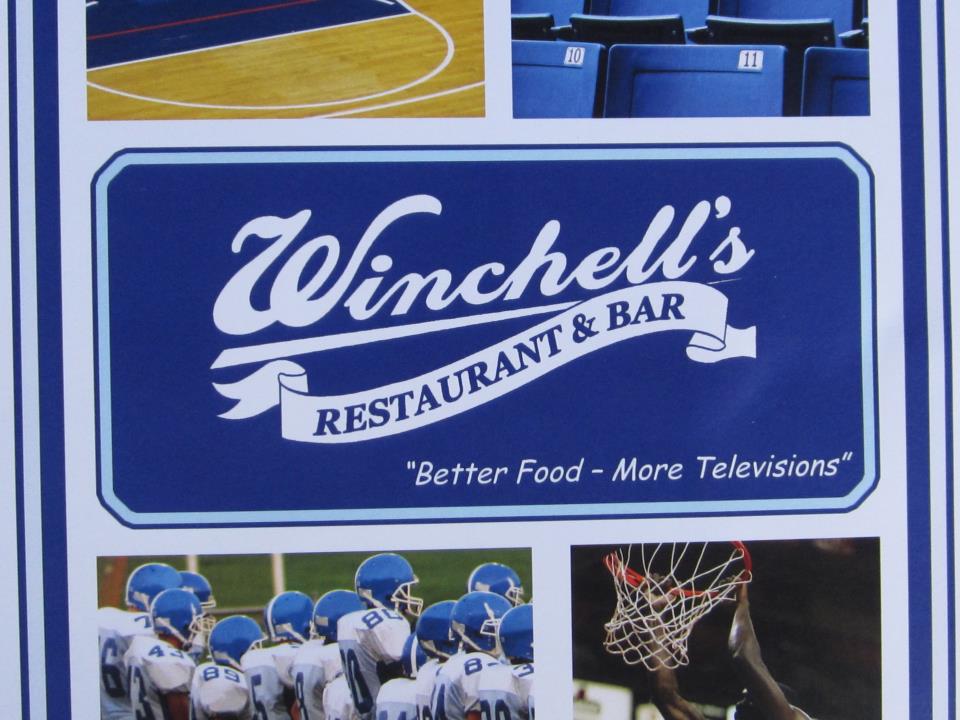 What do you think of this list? Would you add any other restaurants to it? Let us know in the comments!