Yesterday afternoon Kentucky Governor, Andy Beshear, signed an executive order, banning colleges in the state of Kentucky from restricting student athletes from receiving fair compensation for their name, image, and likeness. The controversial law will be going into effect July 1st, and comes just a couple of days after the monumental Supreme Court ruling in the case National College Athletic Association v. Alston, in which the Court decided in a 9-0 decision that the NCAA could not withhold relatively small payments to student athletes. Now for context, the Supreme Court case was in reference to items such as books, laptops, and other educational needs, but the collegiate sports world all knew it was just a matter of time before the big changes started to happen.

The Game to Play During the Big Game

Are you all ready for this year's Super Bowl? Are you a Broncos fan or will you be rooting for Carolina? We know that most of us will be attending fun Super Bowl parties on Sunday, and we have a feeling that you guys will be too! Here is a fun game called Football Pool that we always like to play during the big game. It brings the whole competition thing up a notch! 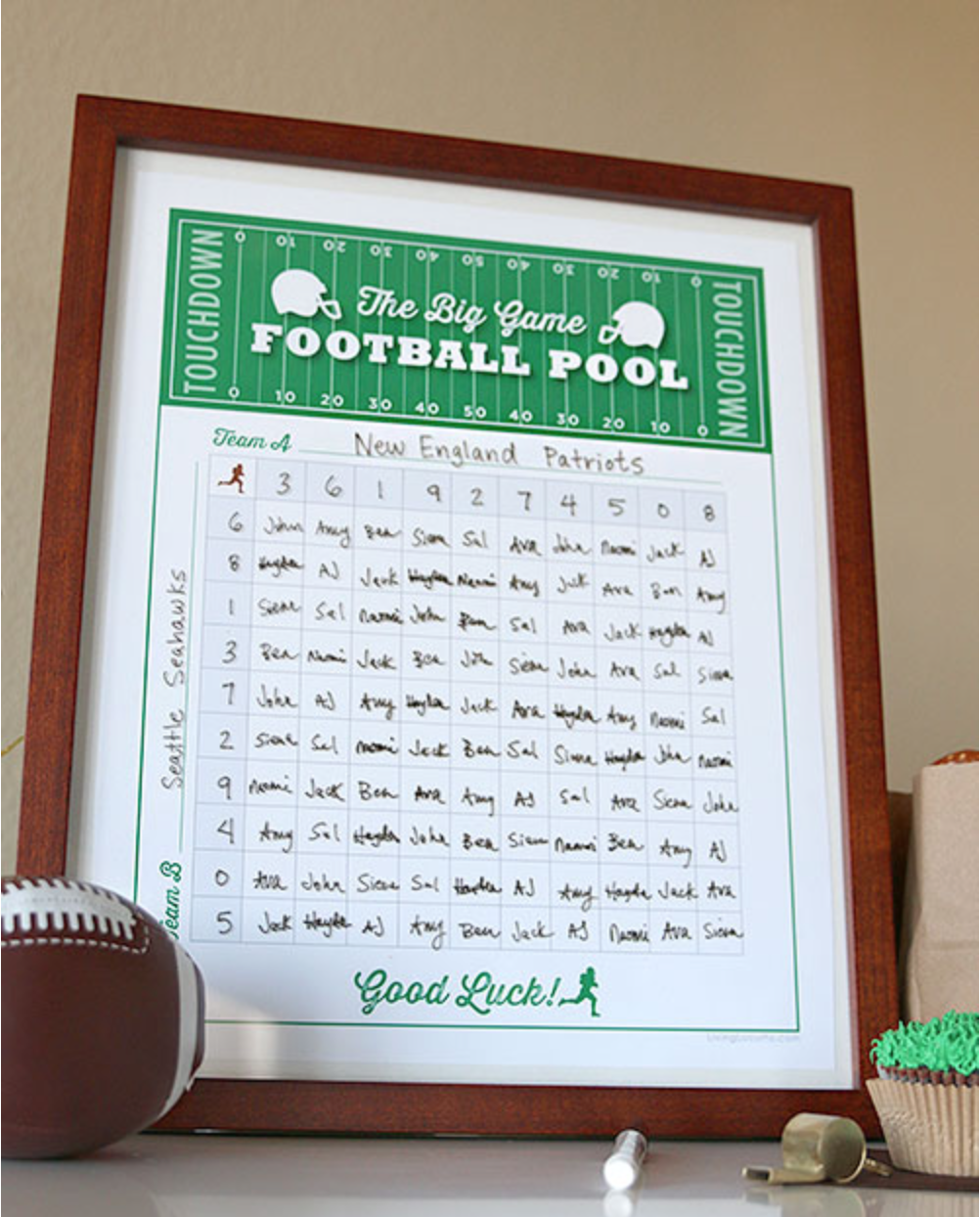 The rules are as follows:

1. Assign one team to the columns and one to the rows.

2. Have guests join your Football Squares pool and write their names in their squares....

Tips for a Healthy Fall

Posted by Ashley Whitworth on Wednesday, October 7, 2015 at 11:58:55 AM By Ashley Whitworth / October 7, 2015 Comment
Fall - the leaves turn pretty, the weather gets colder, and all you want to do is bundle up. For many, this means your activity decreases too. Try to remember to stay active, but there are some other things you can do to keep yourself healthy this Fall! 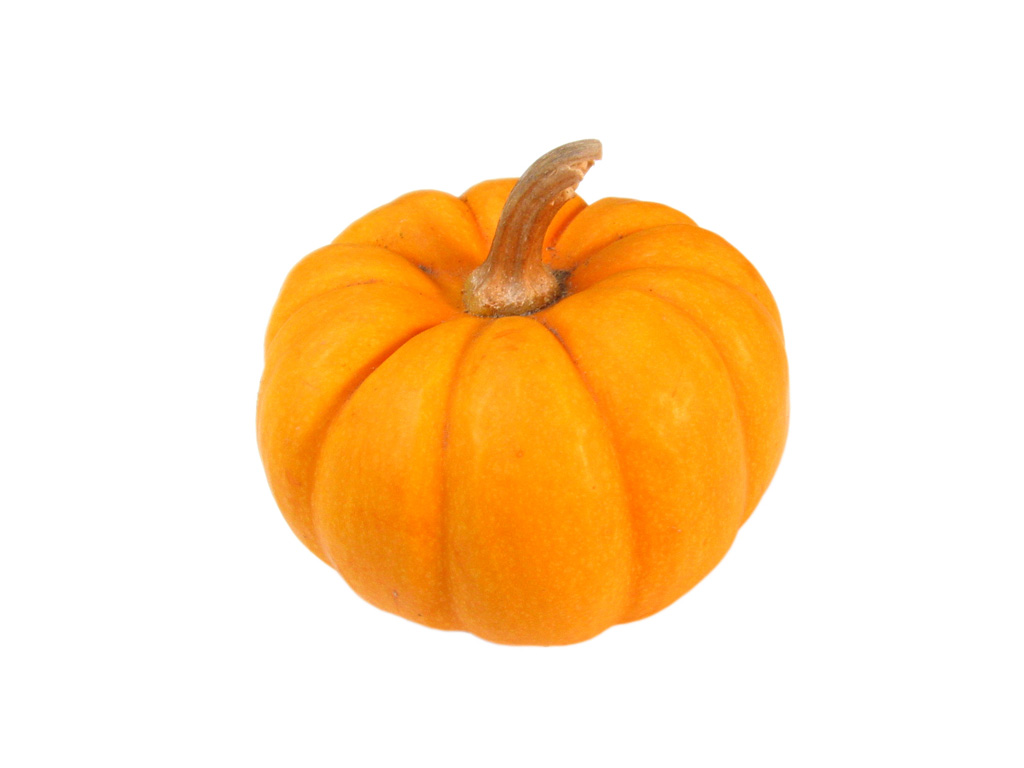 Think beyond the pies and the jack-o-lanterns! Pumpkins are great for other things too! They offer both Vitamin A and C in its pulp and the seeds are also packed with phytosterols, which helps lower cholesterol. 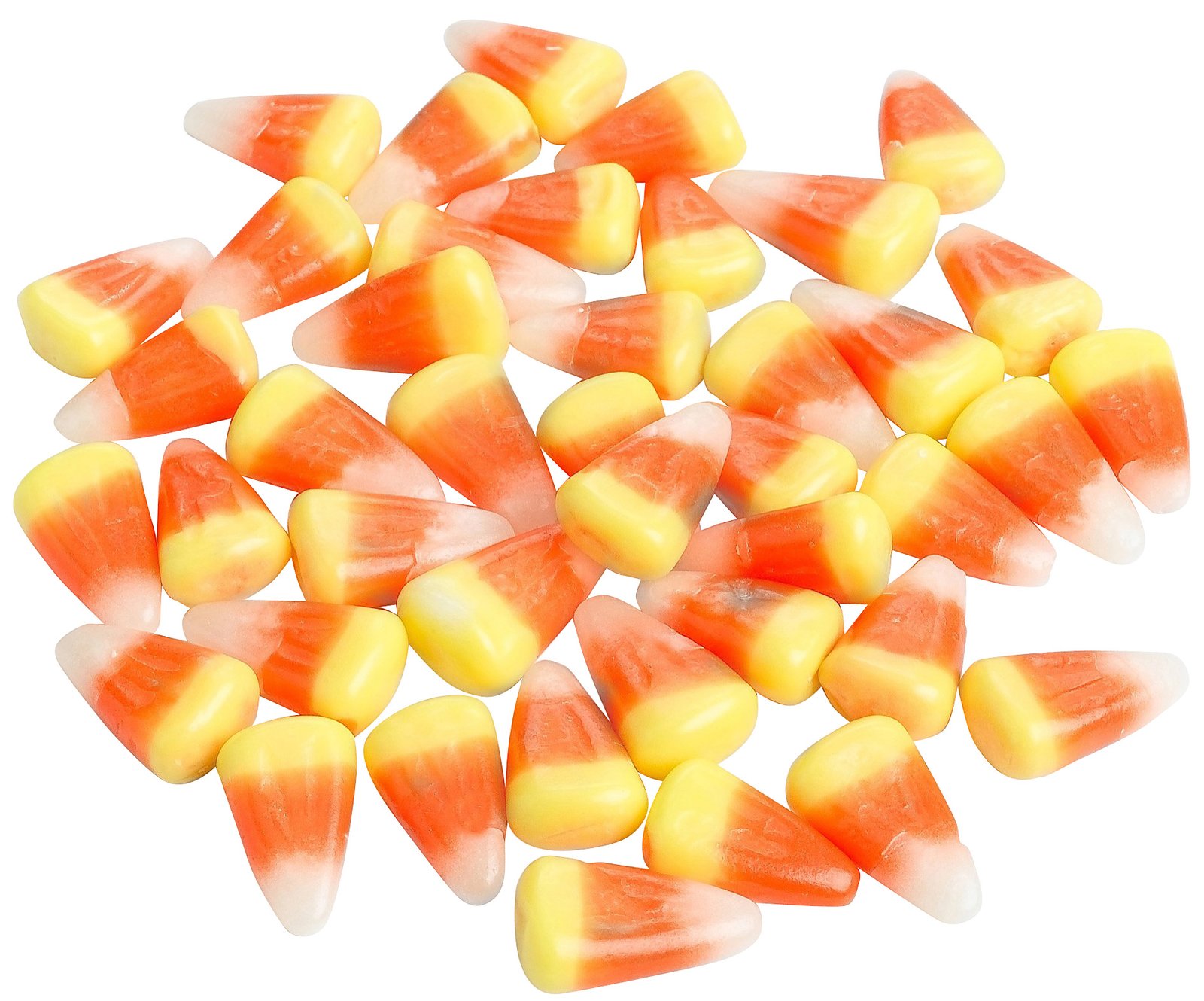