Posted by Ashley Whitworth on Wednesday, September 16, 2015 at 11:31:01 AM By Ashley Whitworth / September 16, 2015 Comment
Football season is upon us again. What's that you ask? Well, sometimes it's better known as Tailgating Season! Sometimes getting ready for a tailgate can be super overwhelming. There's so much to get together and so many people to coordinate between. With tailgating organization and planning ahead is key. The following are some great ideas to help you have the best tailgate ever. 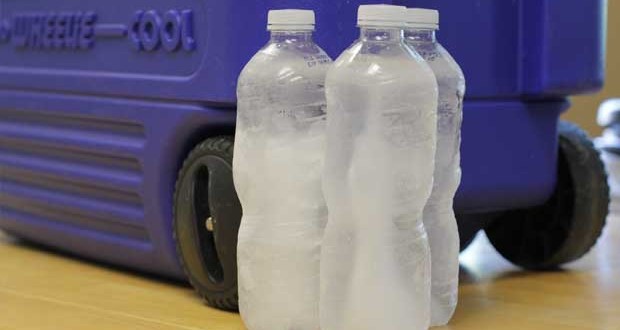 Freeze bottles of water! By placing these frozen bottles of water in your cooler, they'll require less ice. Plus they'll be melted by the time the game is over, and they'll be refreshing for your throat after all that cheering! ...
View Full Post

Posted by Ashley Whitworth on Wednesday, June 11, 2014 at 11:47:24 AM By Ashley Whitworth / June 11, 2014 Comment
Father’s Day is this Sunday, June 15th. If you’re looking for some gift ideas for the leading man in your life, here are 5 Father’s Day gift ideas for whatever your dad is into. 1. For the movie buff: For dads who are fans of classic cinema, here’s a gift he can’t refuse. 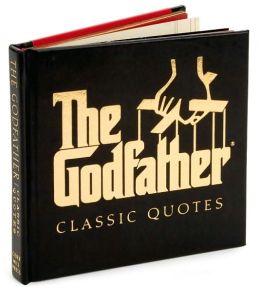 The Godfather Classic Quotes book from Barnes and Noble

How To Keep Your Kids Entertained During Winter

Is anyone else ready for winter to be over, like I am? The comic below pretty much sums up my thoughts on the matter. 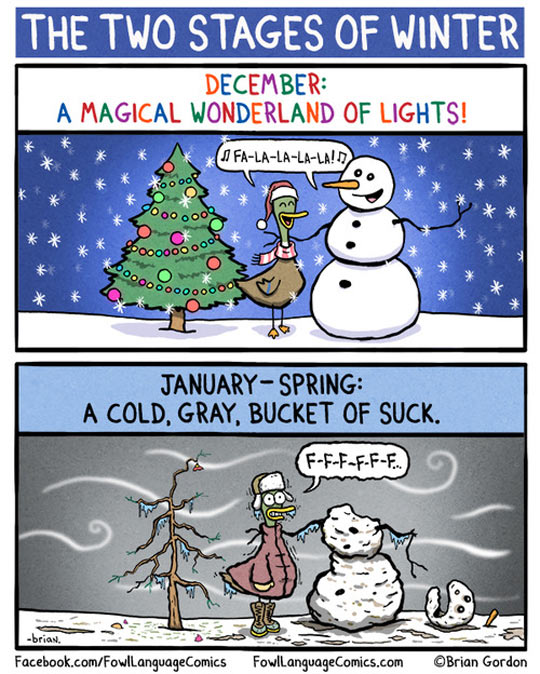 If you’re like me and you’re going a little stir crazy from all the cold weather, here are a few things you can do in your Central Kentucky home to keep the winter doldrums away and keep your kids entertained.

Protecting Your Pets This Summer

Summertime in Central Kentucky is a perfect time for pet owners. You’re able to walk, run, play, and swim outside more than any other time of the year. Unfortunately, summer also poses threats to our four-legged friends. As the temperatures rise it is important to keep your pet(s) comfortable and healthy. Here are a few summertime dangers for pets and tips for protecting them.

I Scream, You Scream, We all Scream For... 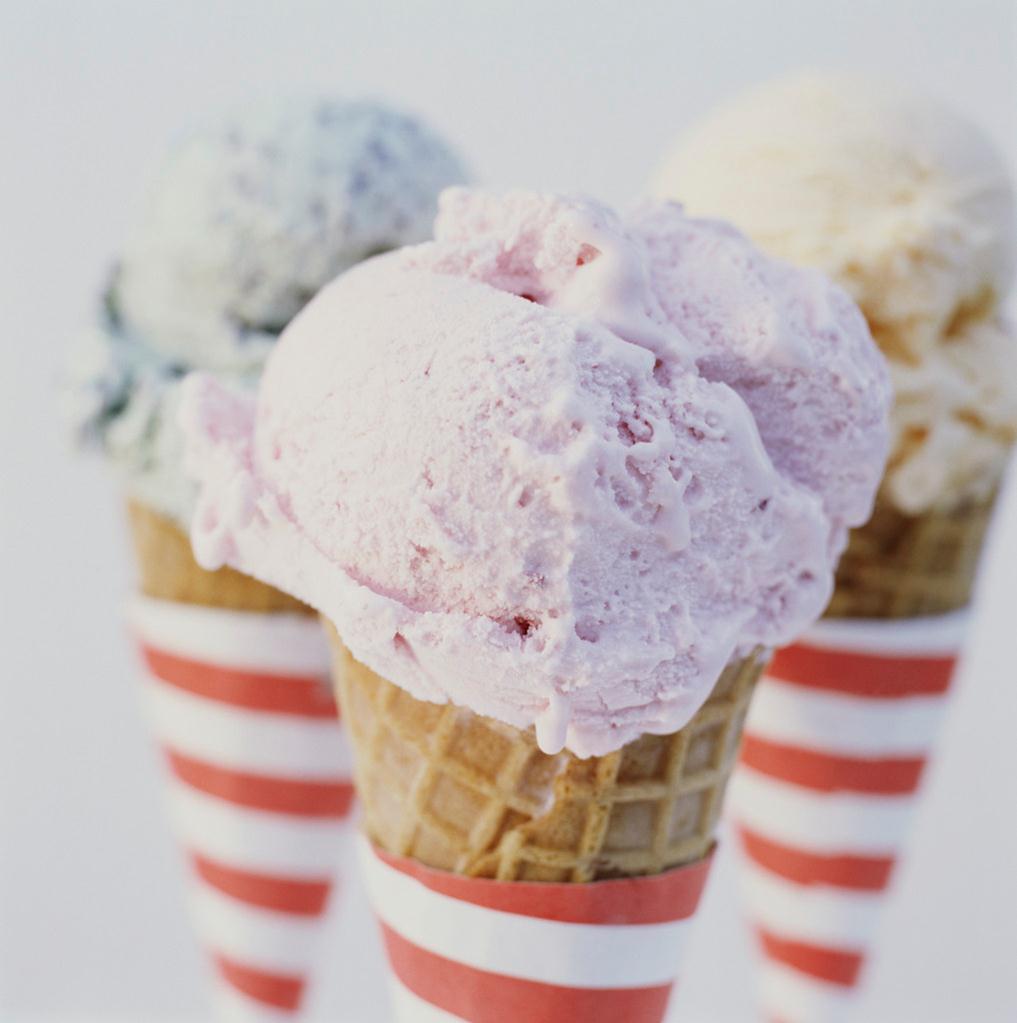 Nothing goes with summer better than ice cream! In honor of today being the first official day of summer, we’ve compiled a list of some of our favorite Central Kentucky ice cream shops!

Named as the top ice cream and frozen dessert franchise in the US by Entrepreneur magazine’s 31st annual Franchise 500® ranking,...
View Full Post

Tis the season to pull out your favorite Christmas movies to watch for the hundredth time! These movies evoke a certain amount of holly jolly cheer and nostalgic euphoria. It’s become part of many people’s family traditions. Maybe you pop in your favorites while you’re wrapping presents or baking cookies. To get you in the holiday mood, here is a list of our top 20 (in no particular order) favorite holiday movies.

1. Miracle on 34th Street (1947, 1994) When a nice old man who claims to be Santa Claus is institutionalized as insane, a young lawyer decides to defend him by arguing in court that he is the real thing. There are a few different versions of this beloved movie, but my suggestion would be to go with the original version with Edumund Gwenn, Maureen O’Hara, and a young Natalie Wood. 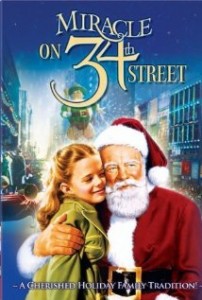